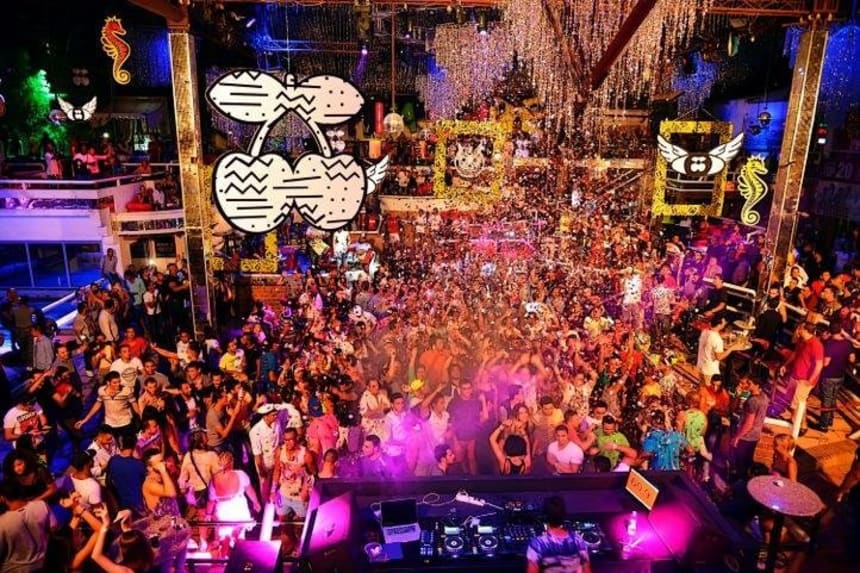 Pacha’s Egyptian outpost is every bit as spectacular as its Ibiza Parent.

With a mere single day of rain a year on average in winter sun tourist haven Sharm El Sheikh, Pacha Sharm is open to the elements all year round,

With no roof over its courtyard-like central dance floor, Surrounded by VIP terraces that incorporate subtle Arabian Design features in a nod to the club’s location.

The venue books the biggest DJs from the more commercial end of dance music, with Bob Sinclair, Pete Tong and Joachim Garraud featuring over the last year, and like Pacha Ibiza,

Its productions are dazzling, with acrobats and fire spinners a regular sight. 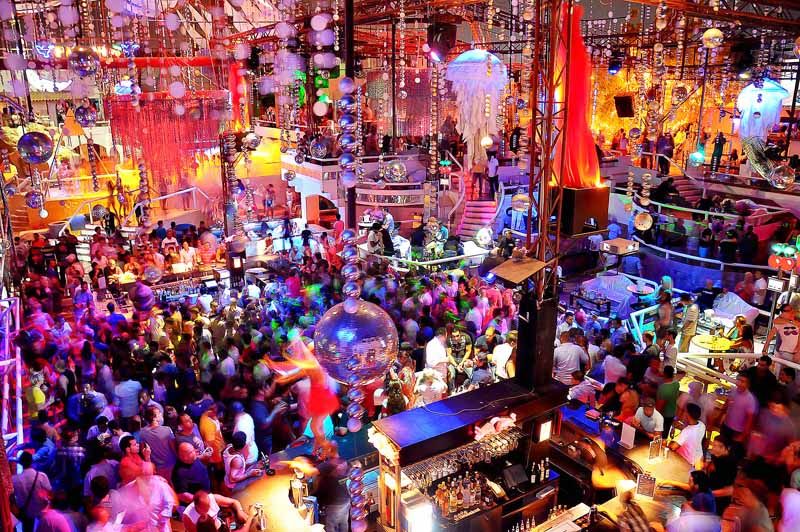 This was first Pacha Club to launch Africa and Middle East; the opening night featured an amazing set from Danny Rampling with a guest appearance from Aphrodite. Pacha Sharm has a unique cosmopolitan charm thanks to its vibrant mix of cultures and countries, all blended with the positive energy of an open-air venue. There is always a fusion of fashion on the dance-floor and the warm all year climate allows party people to dress in glamorous summer fashions. (in fact, on Thursdays the foam zone and cool pool are reserved exclusively for guests dressed in bikinis). Big-name DJs to have graced the decks so far include David Guetta, Axwell, Erick Morillo, Sander Kleinenberg, Roger Sanchez and David Morales. The Venue opens at 11 pm and place is full from 1 am every night until close at 4 am.

Pacha is based in Naama Bay, the pedestrian centre of Sharm el Sheikh. The resort is situated between three national parks, at the southern tip of the Sinai Peninsula, bridging the continents of Asia and Africa. Sharm El Sheikh is a cosmopolitan beach resort, similar to Ibiza in many aspects, and dotted with five-star hotels. Stylish open-air shopping mails are plentiful.

The club is a fusion of modern of nightclub design and Arabesque architecture mirroring images from 1001 Arabian Nights. The dance-floor is surrounded by domed white roofs and terraces for VIP tables; you can even reserve a private balcony with personal salon and bathrooms. The club’s unique selling point is that it is open-air all-year-round because it almost never rains in Sharm. During the summer there is also a pool in which you can take a dip. Pacha Sharm attracts a true multinational crowd so it is not unusual to be dancing next to people from UK, Europe, Middle East Russia, Ukraine and Eastern Europe. Long Island ice teas, Mojito and Margaritas are the cocktails of choice in this part of the world. 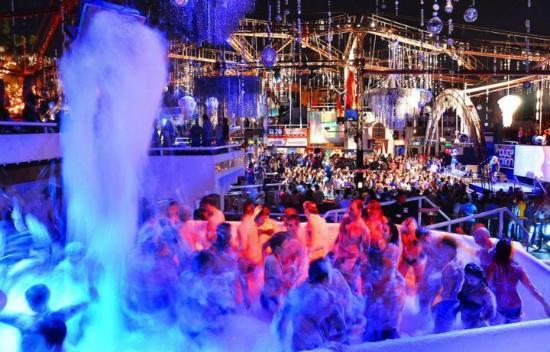 With Pacha, you know what you are getting, right? White silk décor, skimpily-clad dancers and pumping soundtrack. Clubbers lucky enough to take a magic carpet ride in Egypt (so to speak) get all that at Pacha Sharm – and then some. Doing away with a roof  completely, this open-air club is no underground tomb, adorned with a shimmering array of visual treats and scattered from head-to-toe with magical features. With a pool, waterfall and a foam cannon, plus dining and VIP rooms to boot, Pacha Sharm really is Arabian Jewel of the North African club scene. 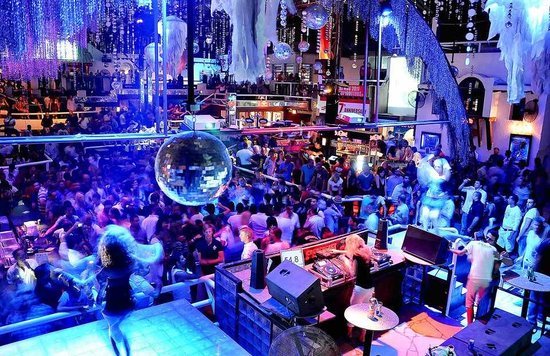 Next event starts in: